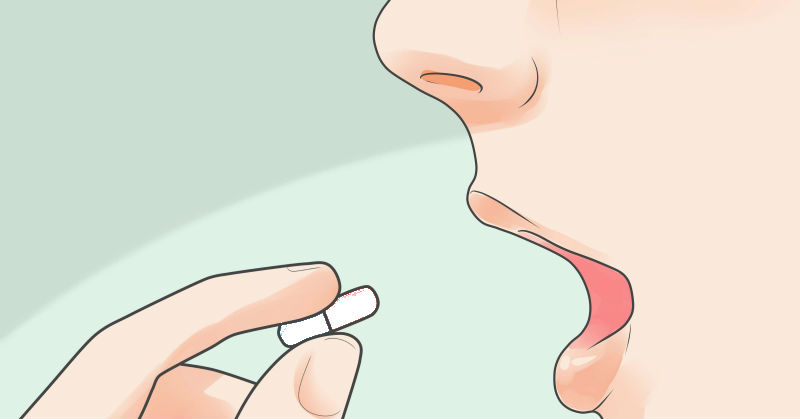 Your brain is the most complex organ in your body, without a doubt. It is the control center of your body, operating functions like walking, talking, breathing, and eating. It controls our behavior, emotions, memory and cognitive function. With all these tasks that it is in charge of, it makes sense that we should be doing everything to protect it, but sadly we are not.

Millions of people suffer from magnesium deficiency every day and they have no idea. It is one of the most important minerals for your body, and there are countless numbers of diseases that stem from a deficiency of this precious mineral. After oxygen, water, and food, magnesium is what our body needs the most.

Some symptoms of magnesium deficiency are so common they are brushed off when they should really be taken more seriously. These symptoms include physical and mental fatigue, persistent eye twitches, tension in neck, shoulders, and upper back, headaches, and pre-menstrual fluid retention and breast tenderness.

Before we get into what exactly magnesium threonate is, we need to understand what the brain does a little more. The brain is able to store new information by learning new things and forming new connections between neurons in what are known as networks. This process depends on the formation of these connections, as well as the amount of connections that are available.

It’s understood that when synapses, the connections that allow nerve cells to communicate, are diminished, our memory suffers. This death of synapses is thought to explain what is called ‘age dependent memory decline’.

The formation of synapses is dependent upon a few different factors including insulin, ghrelin, various hormones. But one of the most influential is the ion magnesium, which enhances the activity of more than 300 enzymes.

Magnesium is a critical component in the activation of nerve channels that allow synapses to strengthen and heal. That means that magnesium enhance the ability of our brains to learn and retain full function of our cognitive abilities, even as we age.

In fact, the most notable form of magnesium is magnesium threonate. In this form, magnesium has the unique ability to permeate the brain and enhance receptors that deal with learning and memory.

A report published by researchers in the scientific journal Neuron demonstrated the actual enhancement in learning abilities, working memory, as well as long and short term memory in laboratory tests. It even showed an improve quality of sleep which is influential in positive brain health.

One of the most intensely studied forms of magnesium threonate is a patented product known as Magteinä. It was developed by researchers in MIT, including one Nobel Prize winner. Their studies have shown actual restoration in the function of aging neurons in lab animals. This specific form of magnesium may in fact be the only form of magnesium to significantly increase levels of magnesium in the brain.

Higher levels of magnesium in the brain will only strengthen its resilience against degenerative diseases like Alzheimer’s, one of the most devastating diseases that can affect people at different ages.