How to Use CBD Oil for Pain 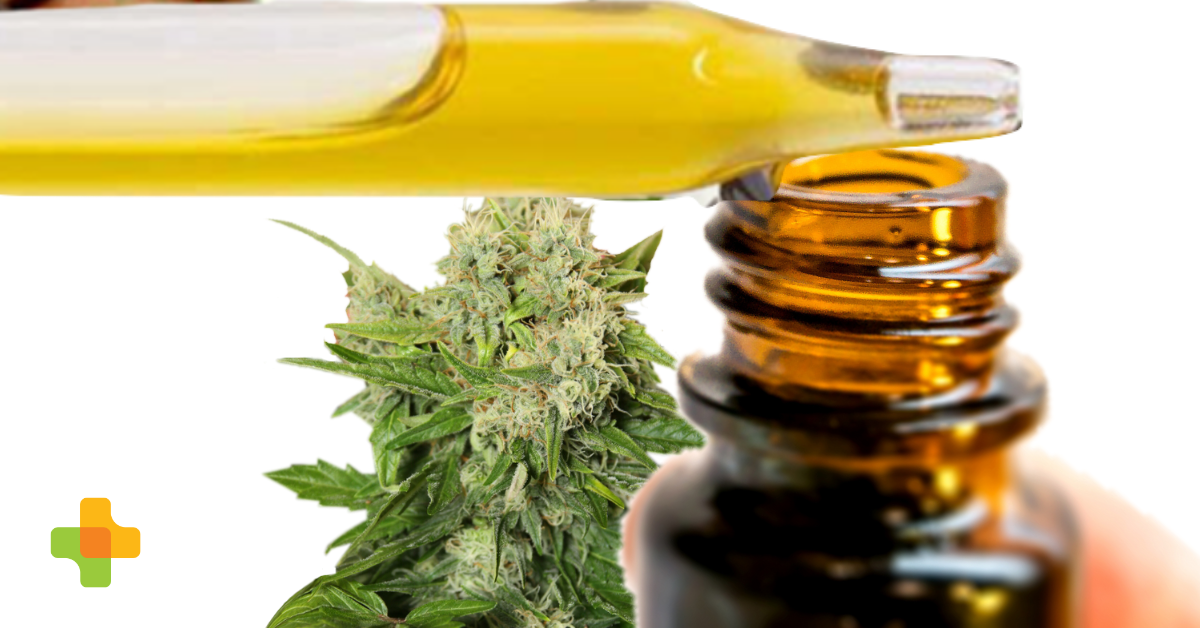 Today’s medical climate is in flux as new, alternative treatments for disease and pain continually challenge traditional pharmaceutical medications. Studies and discussions are constantly happening to explore the validity of these challenges. At the center of this discussion, you may find one such treatment surrounded by as much controversy as the medications it stands against. But there is more to medical CBD oil than the debate implies. Understanding what CBD is and what it can offer the medical world may help to disband much of the negative stigma associated with it.

What Is CBD Oil?

CBD stands for cannabidiol and is an isolated compound most commonly found in the cannabis plant. Cannabis is more commonly known by another name: marijuana. However, CBD is not one and the same with the highly controversial substance that is marijuana.

In an extract of the plant’s active components, we reveal that cannabis as a whole is made up of hundreds of chemical components called “cannabinoids.” CBD happens to be the second most abundant cannabinoid present in the plant, potentially making up as much as 40% of the whole compound. (1) The most prevalent cannabinoid is called THC. This substance is psychoactive, or “high” inducing, and its presence in the plant is primarily responsible for the reputation of marijuana as a recreational drug. CBD, however, is non-psychoactive and non-intoxicating, and otherwise stands alone from its still generally illegal parent plant.

CBD is used in a number of modern medical applications. It shows increasing promise due not only to its lack of intoxicating effects, but also its lowered potential for side effects in general when compared to other traditional medications. It is also used as a treatment for such side effects caused by treatments such as chemotherapy for cancer. A study published in the US National Library of Medicine describes cannabis and its effectiveness “in combating anorexia, chemotherapy-induced nausea and vomiting, pain, insomnia, and depression.” In animal-based studies, researchers made breakthrough findings that cannabinoids may have a significant and direct anti-cancer effect on the growth of tumors and other key factors of cancer progression. (2) It is also used commonly as a treatment for anxiety, depression, and sleeplessness. Studies conducted on animal subjects also produced findings to support these uses. (1)

Many of the uses of CBD are still being explored and proven through clinical research. Pain management is one such application that it holds incredible potential for, and CBD is already being used to relieve and treat pain in several different forms.

A study in the European Journal of Pain investigated the anti-inflammatory potential of CBD, specifically in relation to the treatment of arthritis pain. (4, 5) These tests used an animal model to illustrate how a topical gel of CBD when applied to the site of inflammation, significantly reduced joint swelling and other signs used to measure pain in the subject. Researchers observed these positive results without witnessing negative side effects, or additional side effects of any kind. Though human research has yet to be conclusively conducted, the potential for CBD to offer similar benefits to you and me is very real.

A recent and successful investigation into using CBD as a short-term treatment for Multiple Sclerosis (MS) segued into a further exploration of CBD and its potential application as an answer to chronic pain. (6) Pulling from research from a number of trials, their work drew substantial findings that showed how cannabis provided a “significant reduction in pain symptoms” in adults.

In a separate study published by the Journal of Experimental Medicine, researchers made additional findings to support the claim further. (7) In their trials, they observed the interaction of CBD with the nervous systems of mice. They concluded, “cannabinoids suppress inflammatory and neuropathic pain without significantly causing major psychoactive side effect and analgesic tolerance.” This draws the important distinction that their subjects being treated with CBD failed to develop a tolerance to the dosage. Where it is frightfully common with more traditional pain medications for patients to build strong tolerances that can easily lead to addiction, this news is only another ray of light considering how CBD could offer new treatments for people who suffer from chronic pain.

If you think that medical cannabis could be a viable option for you to manage pain, always consult a doctor or specialist first. The scientists involved in these multitudes of studies acknowledge that, while promising, the full potential of CBD as a treatment option still remains to be tested and proven for human use. While side effects were not common in these studies, they are not completely out of the realm of possibility, and further development is required before CBD can be named a widespread treatment for serious medical conditions. Discussing both your condition and treatment options with a doctor is the best way to ensure you receive safe and effective care for all of your medical needs.

I don’t often align myself with products but this is one that I just had to share! My name is Michelle Toole and I am the founder of Healthy-Holistic-Living.com.

Some of you may already know years ago, I was diagnosed with Multiple Sclerosis.

I went from an Executive Director of a non-profit organization, running marathons, rock climbing, hiking canyons and kayaking to being completely bedridden and staring at a wall for 15 hours a day.

Of course, I went to see many doctors but unfortunately I didn’t find the help I needed. So, I had to set off on my own journey to learn my true path to healing.

I’d pretty much turned-over every rock trying to find relief for my pain, sleep issues and myriad of other symptoms…

I was determined to climb one of the true wonders of the natural world, Machu Picchu, the mystical home of the Incas in Peru.

It was there, after a grueling day when my feet, knees, legs, and lower back hurt so bad, that I thought I would have to abandon hopes of our next climb which was Rainbow Mountain! That night I pulled out a little spray bottle of “aceite de magnesio” that a friend had given me before I left on my trip.

What the heck, I thought. I was desperate. And I applied it all over my body before bed.

Because of the grueling day, I woke up expecting to be immobilized, but instead we were off to climb Rainbow Mountain and…I was totally pain-free!